Willamette Family, Inc. provides compassionate, accessible and effective substance use, mental health, and primary care for all individuals and their families to promote generational healing.

If you have a family member, a friend or an acquaintance who is currently struggling with the disease of alcoholism and/or substance abuse, click here so they get the help they need. If you’d like to know more about us and how we’re helping our community, or simply want to hear about the “miracles” we experience almost everyday, please fill out the form below. Your information is safe and will not be shared to any individual or company.

What is it and how it affects lives?

Many people view drug abuse and addiction as strictly a social problem. Parents, teens, older adults, and other members of the community tend to characterize people who take drugs as morally weak or as having criminal tendencies. They believe that drug abusers and addicts should be able to stop taking drugs if they are willing to change their behavior. 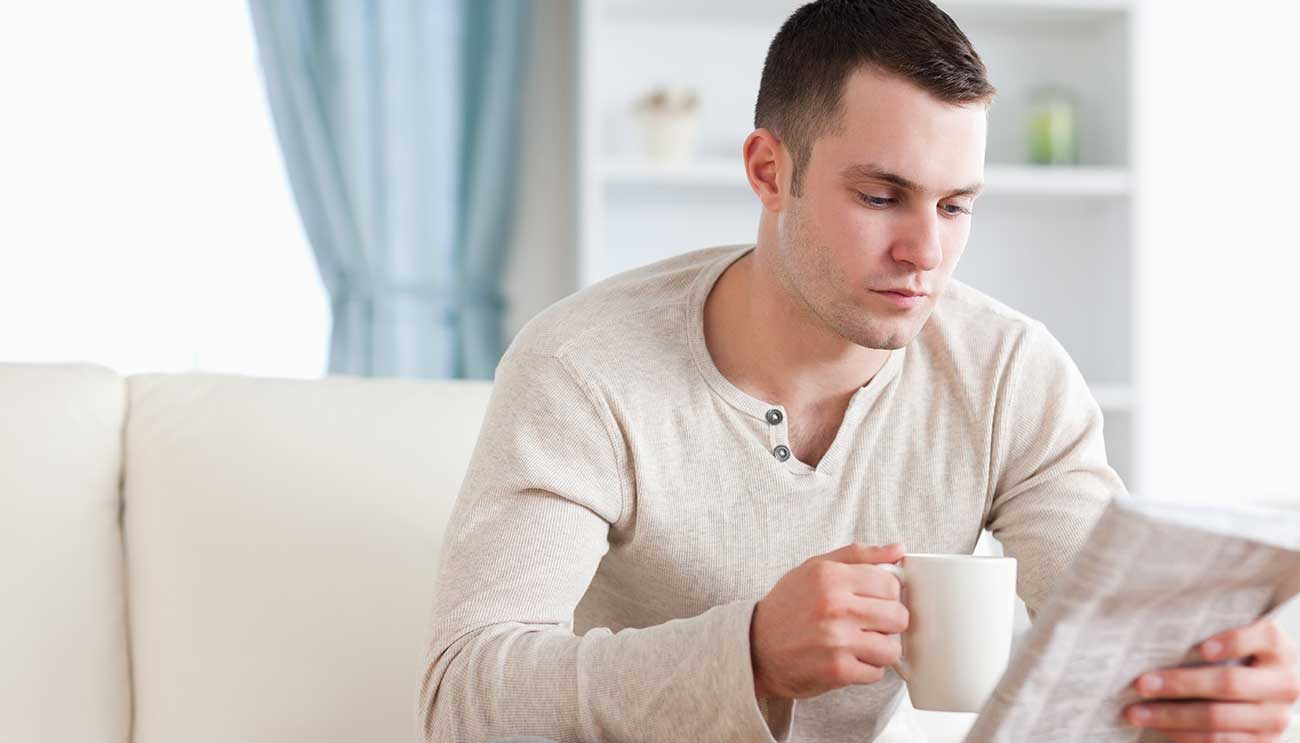 These myths have not only stereotyped those with drug-related problems, but also their families, their communities, and the health care professionals who work with them. Drug abuse and addiction comprise a public health problem that affects many people and has wide-ranging social consequences. It is NIDA's goal to help the public replace its myths and long-held mistaken beliefs about drug abuse and addiction with scientific evidence that addiction is a chronic, relapsing, and treatable disease.

Addiction does begin with drug abuse when an individual makes a conscious choice to use drugs, but addiction is not just "a lot of drug use." Recent scientific research provides overwhelming evidence that not only do drugs interfere with normal brain functioning creating powerful feelings of pleasure, but they also have long-term effects on brain metabolism and activity. At some point, changes occur in the brain that can turn drug abuse into addiction, a chronic, relapsing illness. Those addicted to drugs suffer from a compulsive drug craving and usage and cannot quit by themselves. Treatment is necessary to end this compulsive behavior.

A variety of approaches are used in treatment programs to help patients deal with these cravings and possibly avoid drug relapse. NIDA research shows that addiction is clearly treatable. Through treatment that is tailored to individual needs, patients can learn to control their condition and live relatively normal lives.

Treatment can have a profound effect not only on drug abusers, but on society as a whole by significantly improving social and psychological functioning, decreasing related criminality and violence, and reducing the spread of AIDS. It can also dramatically reduce the costs to society of drug abuse.

Understanding drug abuse also helps in understanding how to prevent use in the first place. Results from NIDA-funded prevention research have shown that comprehensive prevention programs that involve the family, schools, communities, and the media are effective in reducing drug abuse. It is necessary to keep sending the message that it is better to not start at all than to enter rehabilitation if addiction occurs.

*Reprinted with permission of the National Institute on Drug Abuse (NIDA). NIDA offers a wealth of information to professionals and the general public on treatment and prevention., available at www.nida.nih.gov.